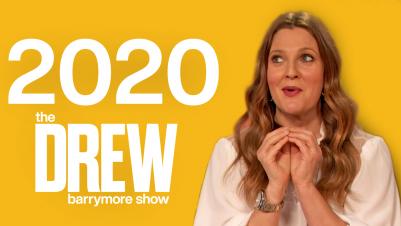 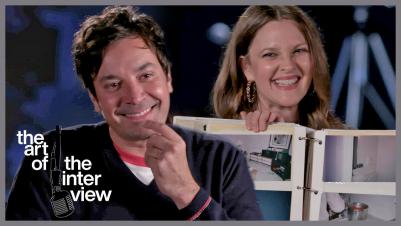 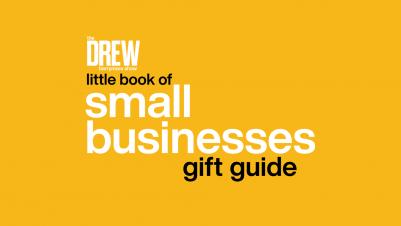 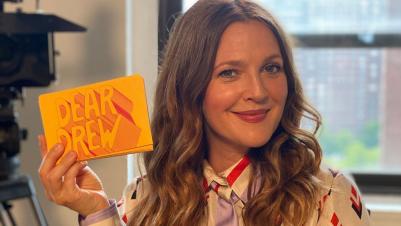 Drew Barrymore hosts a Movie Nite on Nickelodeon, watching The SpongeBob Movie: Sponge Out of Water, including a cast reunion!

Who lives in a pineapple under the sea? SPONGEBOB SQUAREPANTS!

Drew reunites SpongeBob legends Tom Kenny (SpongeBob Squarepants) and Bill Fagerbakke (Patrick Star) for Drew’s Movie Nite! Drew gets the lowdown about their history together as the SpongeBob duo, the message of the show, and what they’ve learned about voicing the iconic characters!

Plus, we’ve rounded up some of our favorite movie secrets from the cast so you can hear all the behind-the-scenes fun!

Don’t miss out on getting a taste of Bikini Bottom! We’ve got some tasty treats for you to make, like Drew Barrymore's Pineapple Under the Sea Margarita and Krabby Popcorn!

If you watch The SpongeBob Movie Sponge Out of Water, make sure to check our our BINGO game (drinking optional)!