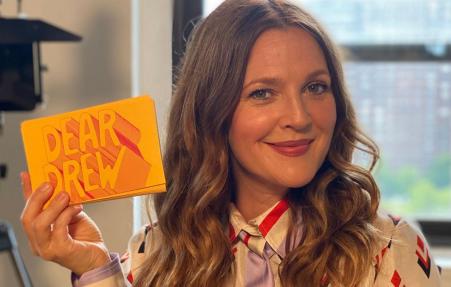 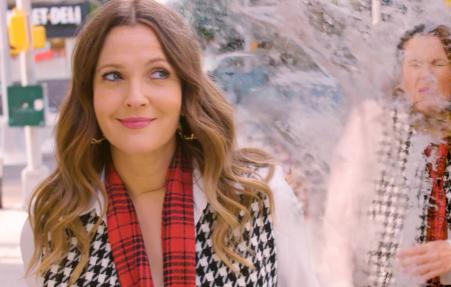 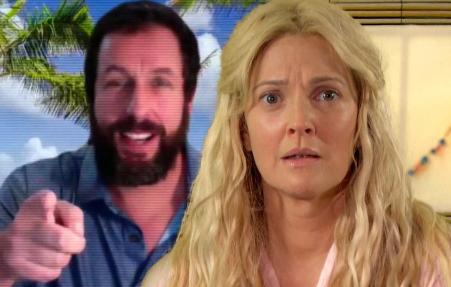 As a passionate cookbook collector, Drew reads at least three cookbooks a week, cover-to-cover, because inside every good cookbook, she believes, there’s a recipe that will truly change your life. In this series, Drew and the chefs she loves share their favorite recipes, tips and stories from cookbooks in her personal collection. Chef Bruno Serato stops by to share his pick for Drew's cookbook club and celebrate cookbooks.

Chef Bruno Serato shares his cookbook recommendation with Drew: Bread Is Gold by Massimo Bottura. You can find the book here!

After Cookbook Club, Bruno also makes time to share a favorite recipe of his with Drew: Spaghetti with Mama Caterina’s Marinara Sauce and Chicken! It's a sneaky way to incorporate vegetables into a pasta dish. And as Bruno says, feel free to sing while you cook! Cooking can be a celebration.

Not only is Bruno Serato a world-renowned chef, he also is a CNN Hero, changing the world through his organization Caterina’s Club, (named after his mother who inspired the sauce recipe)!

Are you ready for a new pen pal?!

The Making of The Drew Barrymore Show - Episode 1

The Making of The Drew Barrymore Show - Episode 2

The Making of The Drew Barrymore Show - Episode 3

in case you missed it...

The Art of the Interview with Whoopi Goldberg

Drew Wants YOU To Come to Her SpongeBob Movie Nite